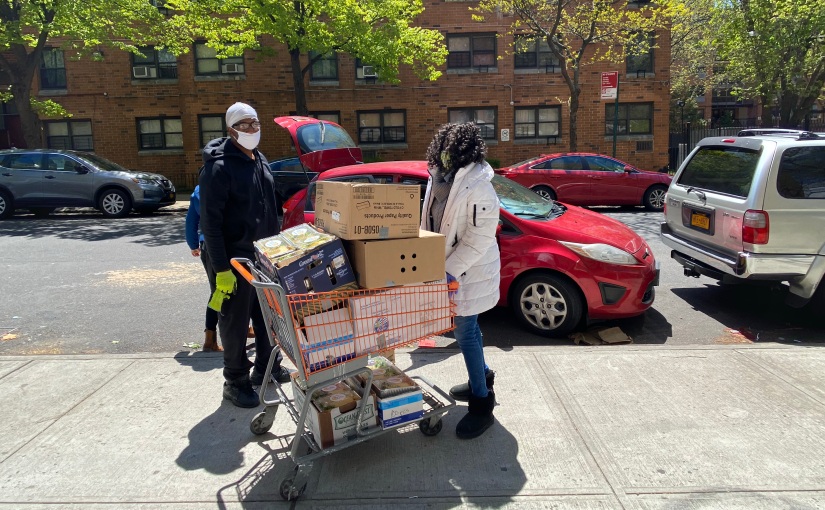 There’s no quarantine baking for the residents of 303 Vernon.

That’s because the NYC Housing Authority building in Bed-Stuy has been without cooking gas since March 30th, and there’s no clear timeline for it to be restored. Denene Witherspoon, the president of the Tenant Association, said she was told it could be six more weeks. In the meantime, the 576 residents have been given one hot plate to cook on per unit, regardless of whether one person lives there or eight. 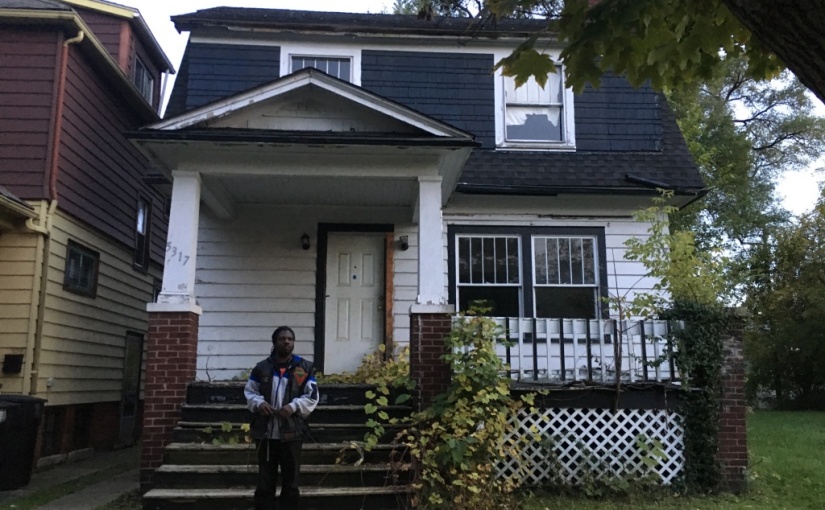 Even after the foreclosure notices began appearing on the door in late 2014, Jonathan Spikes’ landlord insisted on collecting $450 in rent every month—and Spikes continued to pay. It wasn’t until the furnace broke and Spikes asked for a replacement that the landlord said he didn’t own the house anymore so it wasn’t his problem.

Spikes’ home in Hamtramck, Michigan—a small city almost entirely encircled by the City of Detroit—was one of more than 8,000 occupied houses that went into the 2015 Wayne County tax foreclosure auction. The auction is an annual affair in which properties with three years of delinquent taxes are sold off online for a starting bid of $500. In theory it shifts tax-delinquent properties into the hands of tax-paying owners, but many houses are purchased by speculators or not bid on at all. These properties are often abandoned and set on the fast track to blight, as once-occupied homes are stripped, burned, or otherwise rendered unlivable. The auction forces thousands of residents, many of them blameless renters like Spikes or homeowners struggling under the burden of improperly assessed property taxes, out of their homes.

With help from the United Community Housing Coalition, an organization that proxy bids on houses for low-income Detroiters, Spikes tried to buy his house in the auction. He put a sign in his yard that read: “This is a home, please do not bid.” He lost to a small-time speculator who won the house for only $2,500, and bought five other properties on the same street, too. Seven months later, the new owner evicted Spikes, his girlfriend, and their infant son.

Tax foreclosure and the attendant problems of displacement and blight are among Detroit’s persistent problems—and a civic tech company called Loveland Technologies’ raison d’être. Founders Jerry Paffendorf, Mary Carter, and Larry Sheradon believe that if residents, city officials, nonprofits, and developers have access to better information on property ownership, occupancy, and structural conditions, that solutions to foreclosure and blight will follow.

Loveland’s work has attracted national media attention; Paffendorf has even appeared on the main stage of Personal Democracy Forum to talk about how Loveland is solving Detroit’s information crisis. But stories about how the company is “saving” Detroit and its residents—a narrative that Paffendorf says he rejects but has been propagated anyway—rely on a number of assumptions: that the root of Detroit’s problems is a lack of information; that data and technology are an essential part of the solution; and that the solution will be to the benefit of all Detroiters.

An open data project sought to battle tax foreclosures by arming residents with information. It may have empowered property speculators more than anyone.

Nfr Esters knew she couldn’t save the family house through conventional means. She had inherited the duplex on the East Side of Detroit from her great-grandfather in 2010, but a pipe burst before she moved back to the city, flooding the basement and racking up a $4,000 water bill that the city added to her property taxes. Esters would surely lose the house to tax foreclosure—but there was still hope. Read more…